This week Mama C had to google, “How to get vaseline out of my child’s hair?”  You would be surprised how many hits came up! You see, I have a little case of cradle cap that keeps rearing it’s ugly head.  A few weeks ago, Mommy tried using olive oil, but didn’t wash it out very well and Mama C didn’t notice until she and I were at Sick Kids for an appointment and she took off my hat.  She was not impressed.

So this week, when we noticed that it was getting a little worse, google told Mama C to try using vaseline for 10 minutes and then washing it out.  Well, we washed it out 3 times that night and then Mommy tried to wash it out ANOTHER 3 times in the morning and I still looked like Danny Zuko from Grease.  But this time, the joke was on Mommy because she had to take me to our music class looking all gross.  In the end, google finally helped and we ended up using olive oil again, letting it soak for 10 minutes and then washing it all out with dish soap! It worked, and after washing with regular shampoo as well, my hair is actually softer then ever!

Luckily that was the most traumatic part of my week.  In fact,  other than the vaseline fiasco, this week has been pretty fun.  On Sunday a bunch of my favourite people all got together and we trekked downtown to watch the Santa Claus parade.  Now, I don’t know a whole lot about this Santa Claus character yet.  Last year I was in the hospital over Christmas, so it was just me and the nurses, but from what Mama C has been telling me this Santa Claus guy is kind of a big deal.  She keeps talking about Christmas like it’s this magical time of year and there are lights and happiness and presents! I can totally get behind this.  However, it seems that I was a little too excited about seeing Santa Claus for the first time and I tuckered myself out and slept through the whole parade instead.  Ooops.  Maybe I’ll do better next year.

Then, on Monday I had to go and get something called my RSV vaccine.  RSV is an infection that most people get and it doesn’t cause any problems because it’s like a cold, but in babies who are born early and kids with heart issues like me, it can lead to lung infections which causes far more serious problems.  So, to make sure I don’t get this I have to get a needle once a month until March.  The good news though is that the doctor who is giving me the needle is actually the same doctor who saved my life in July! On Monday I got to see her for the first time since July and she was soo happy to see me! The mom’s brought her flowers and a card to say thanks, even though they found it was a little hard to find the right words to say thank you.  She thought that I looked fantastic and that my pigtails were adorable.  She said, and I quote, “this is the best ending to a code blue ever!”  I was happy to see her and I know it meant a lot to the mom’s to get to see her too.

I’ll leave you with one more picture for today.  The mom’s are starting to feed me some solid food, which is a little tricky because of my big tongue.  It takes me a while to get into the rhythm and the first time they tried, it made a really really big mess.  But I loved it and now I fully understand what they mean by food coma!

More and more I’ve been showing off my ever-changing personality to the mom’s.  I really like to discover that I can do something new, keep doing it for about a month and then moving on to something new.

For a while, it was this smile: 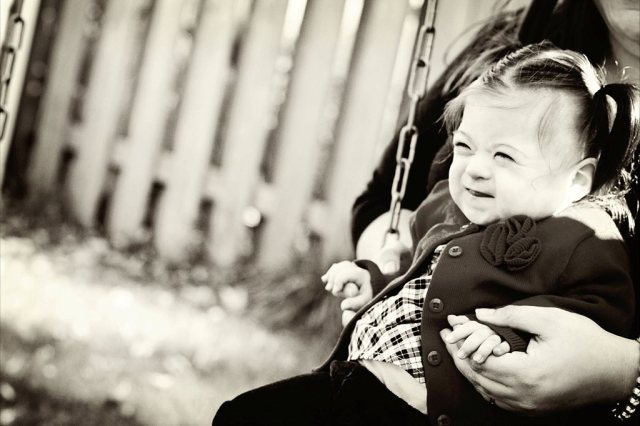 Then, it was deciding that I really like to suck my thumb, but not the regular way, just with the extra fingers sticking out…

Lately, I’ve decided that I get a much better night sleep if my hair is tied up.  If the mom’s leave it down, then it tickles my nose and I squirm and flip all over the place so that I can try and get it out of the way.  It’s very annoying especially when I’m trying to sleep and it wakes me up.  But then again, I don’t really like anything that wakes me up when I would rather be sleeping, or anything that keeps me from sleeping when I’ve decided that it’s what I want to do.  On Wednesday’s Mama C and I go to a sign language class (we know lots of signs now!) and as soon as the sign language part is done and all of the other mom’s get settled in to have a chat, that’s when I decide I want to sleep and I squirm and whine until I get myself comfortable on Mama C’s shoulder and settle in for a good nap. 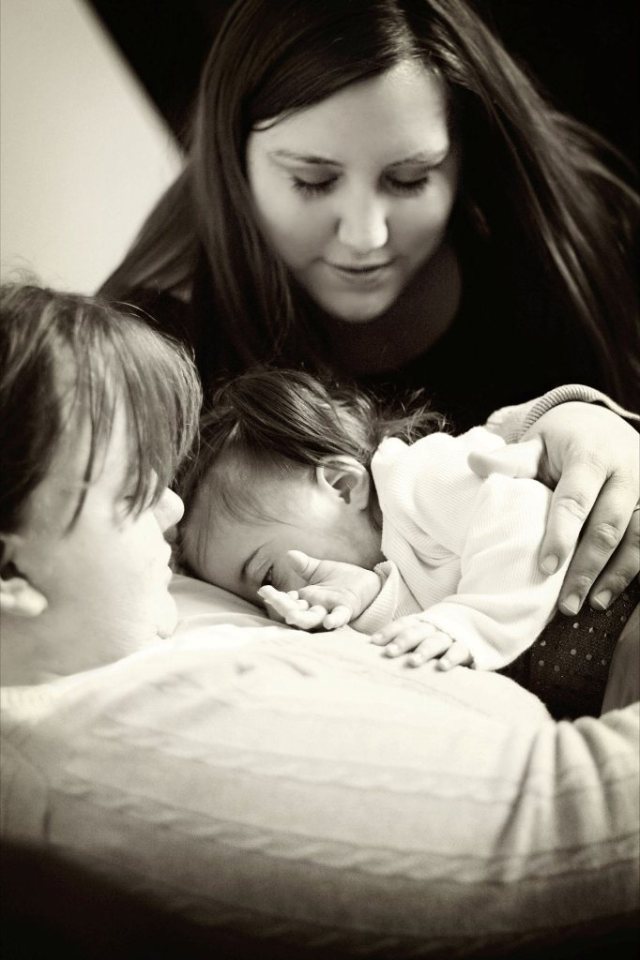 The mom’s were a little sad because I decided to sleep through most of Hallowe’en too! We went to Auntie CC, Uncle Rico and Thor’s house, got all dressed in our costumes and just as we were headed out to get some candy I fell asleep in my stroller and didn’t wake up until we were almost done! Luckily, once I did wake up Thor decided he would teach me how to do this thing he called “trick-or-treat”.  I didn’t quite get why he was trying to shove a bag at my face, but the mom’s seemed happy so I let them keep it.

Luckily for Mama C, who I’m learning really likes cameras, we got to dress up for our sign language class that week too.  Apparently Mama C likes to have multiple Hallowe’en costumes, so I got to dress up like a cow too.  It wasn’t a very original idea though…

Luckily, no one seemed to mind the fashion faux pas.

Mostly everyone is just really happy that I’m growing so well.  I had an appointment to get my g-tube looked at and my nurse that day was Claire and she was working the night I was born and brought right to Sick Kids, so she remembers me when I was super super tiny.  She was so happy to tell the mom’s that I now weigh more than 15 pounds and I’ve gotten even taller and am 67cm!  Using something she called the Down Syndrome growth chart, I’m finally catching up with other kids my age – I’m in the 50th percentile for weight and almost the 75th for height.  People better start to look out – I’m going to be too big to mess with soon! 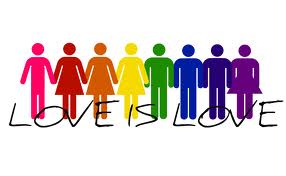 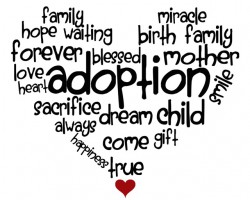 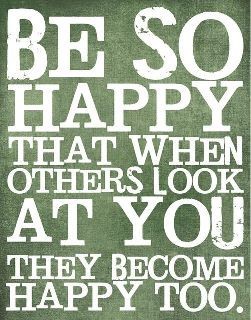